During the Movement Control Order (“MCO”) implemented for three months — mid-March to mid-June — as a result of the COVID-19 pandemic, the four members of the Working Group remained very active. It was at the start of the MCO that this Working Group launched “Project Mission Humanitarian”, with the prime goal of assisting extensively in the provision and distribution of humanitarian food aid and essentials to vulnerable local communities, such as the B40 group, the poor, homeless, and elderly; as well as to migrants, refugees and victims of armed conflicts who fled war and persecution in their countries of origin, such as the Rohingya, Palestinians, Syrians and Yemenis, and sought refuge here. 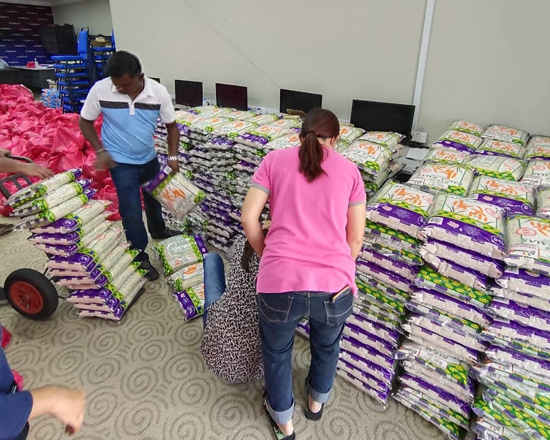 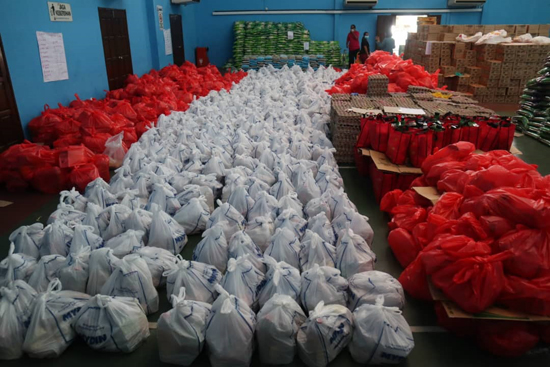 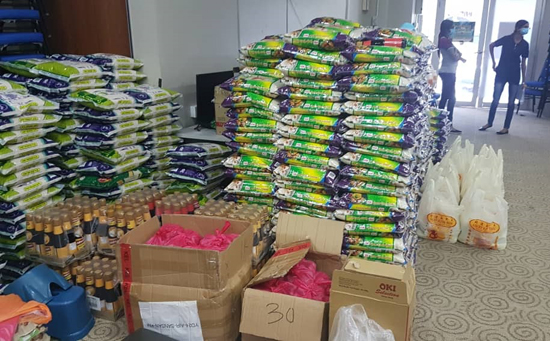 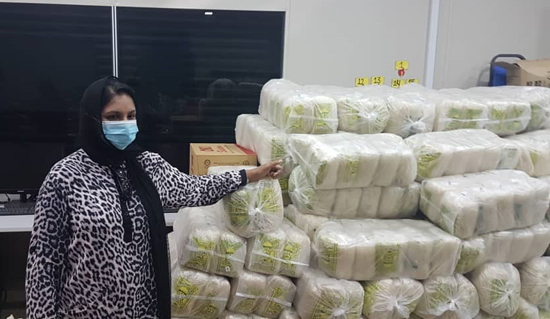 We express our gratitude to all the parties who assisted, collaborated and cooperated with the Working Group in channelling aid to the right persons.