He then invited Abdul Fareed Abdul Gafoor, President of the Malaysian Bar to deliver his Opening Speech.  The President informed the participants that the views and suggestions expressed during the public forum would be collated for the preparation of a memorandum from the Malaysian Bar, which would be submitted to the Malaysian Government for consideration. The guest of honour, Prof Dato' Noor Aziah bt Hj Mohd Awal, Child Commissioner, Human Rights Commission of Malaysia (Suruhanjaya Hak Asasi Manusia Malaysia, "SUHAKAM") delivered the Keynote Speech.  She emphasised that amendments to the Persons with Disabilities Act 2008 are a must, as one clear criticism of the Act is that while it promotes the protection of rights for persons with disabilities in Malaysia, it does not provide for penalties for discrimination, or for obstruction of these rights. 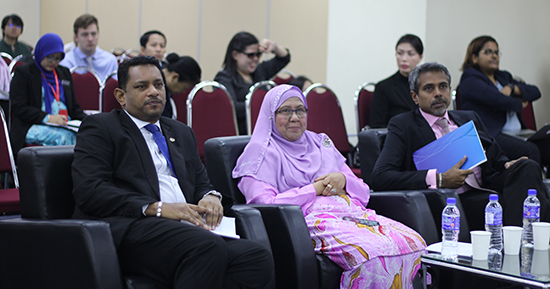 After the panel discussion, the moderator opened the floor for a question–and–answer session.
Shahrul Azwan and Fariz Ishraf b Rashid (also a CLLRC member) acted as rapporteurs for the public forum.

After the question–and–answer session, A G Kalidas, Chairperson of CLLRC delivered the Closing Speech, and presented the panellists with tokens of appreciation to mark the end of the forum. 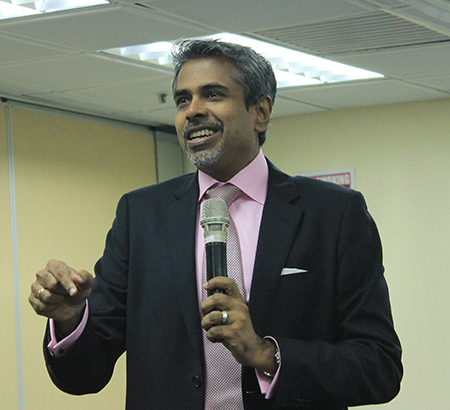 The three–hour event –– which carried one CPD point –– was well–attended, with 80 participants comprising Members of the Bar, pupils in chambers, students, academics, and representatives of non–governmental and civil society organisations.
© Copyright Reserved 2021. Bar Council Malaysia.